Jardim’s dismissal could now give the green light for Belgium assistant boss Thierry Henry to take the reins at the club.

Monaco currently lie 18th in the table with just one win from their opening nine league fixtures. 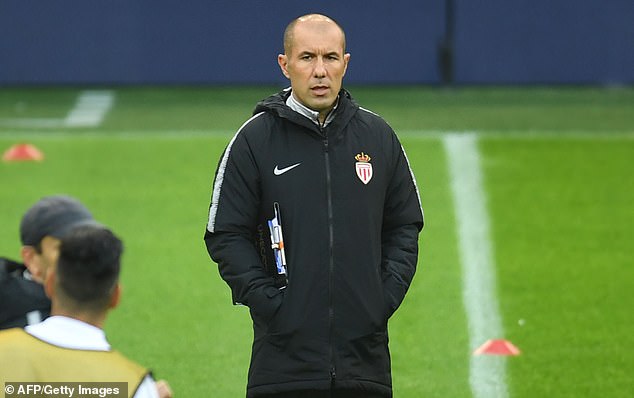 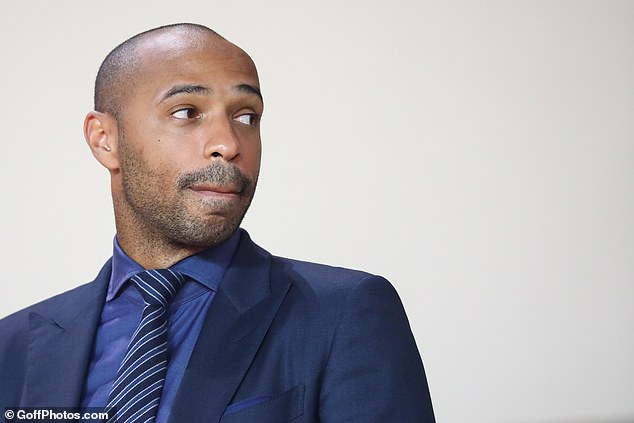 On Wednesday, Sportsmail reported Henry had turned down the opportunity to manage Aston Villa after being approached by Monaco over an emotional return to the club.

The attraction of succeeding Jardim at Monaco, where Henry won silverware in a seven-year spell, has convinced the 41-year-old to enter into discussions with the Ligue 1 club.

The former Arsenal striker has a strong link with the principality side. He graduated from Monaco’s academy to play 141 games for the club, winning the Ligue 1 title in 1996-97. 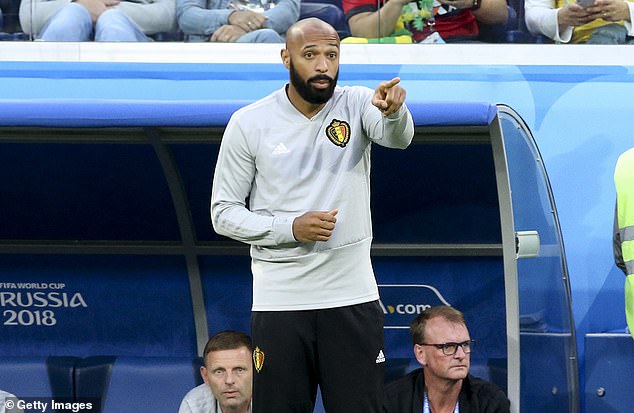 And only last month Henry was a guest of owner Dmitry Rybolovlev for their Champions League loss to Atletico Madrid at the Stade Louis II.

Portuguese boss Jardim was appointed at manager of Monaco back in 2014 and led the club to the Ligue 1 title in 2017, their first since 2000, following a scintillating campaign.

Monaco also progressed to the Champions League semi-finals in 2016-17 under Jardim, who built a vaunted squad which saw the likes of Kylian Mbappe, Bernardo Silva, Benjamin Mendy and Tiemoue leave, with Thomas Lemar and Fabinho heading for the exit this summer.

Despite trying to plug the holes, Jardim’s task proved too difficult and the club ultimately felt they were left with no option but to dismiss him. 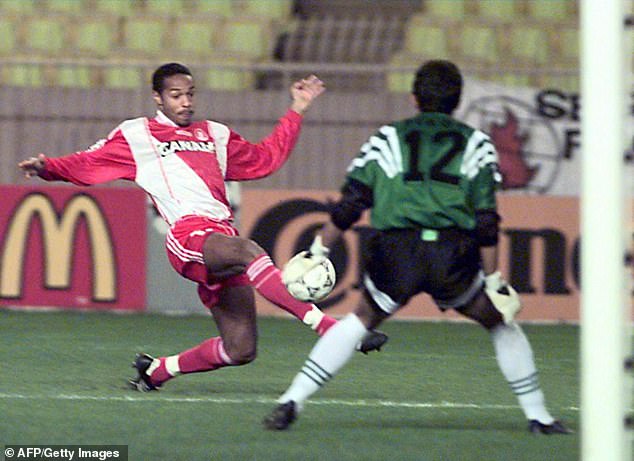 Henry graduated from Monaco’s academy to play 141 games, winning the Ligue 1 title in 1997.